When Chef Julien Royer announced the opening of his second restaurant, it was met with much fanfare, so much that reservations are really hard to get. By luck, I managed to score a lunch reservation on a weekend and we finally visited the restaurant on a rainy day. Claudine took over the space left by the now defunct The White Rabbit and redid much of its furnishing. I have to admit, it’s classy and elegant and it was a nice place to chill and relax 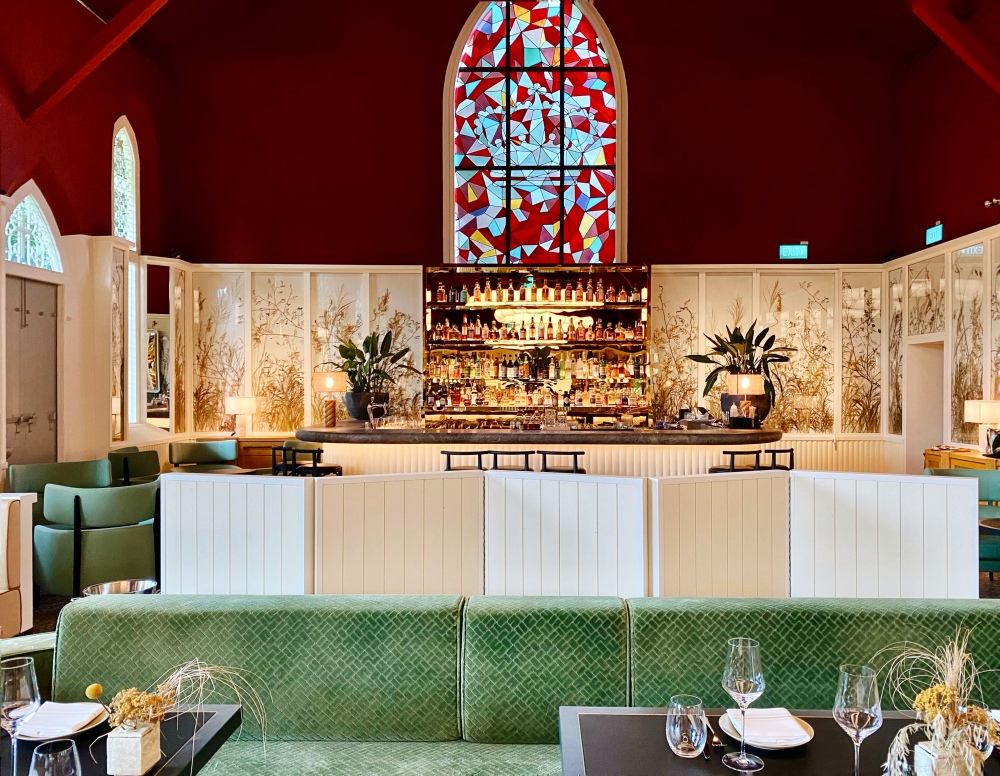 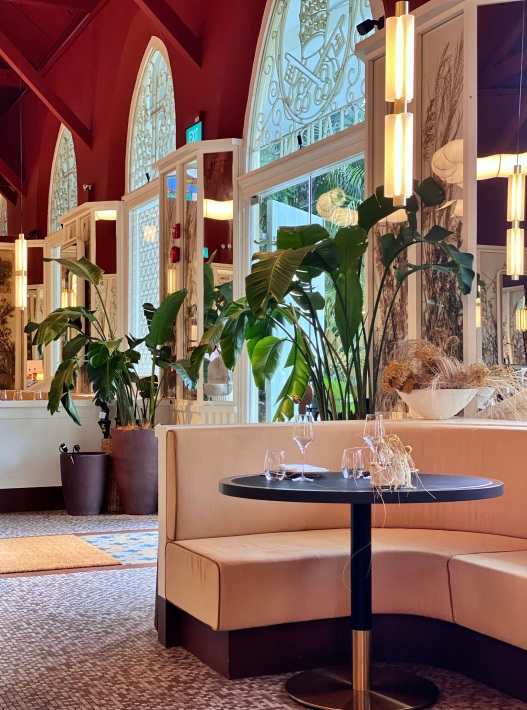 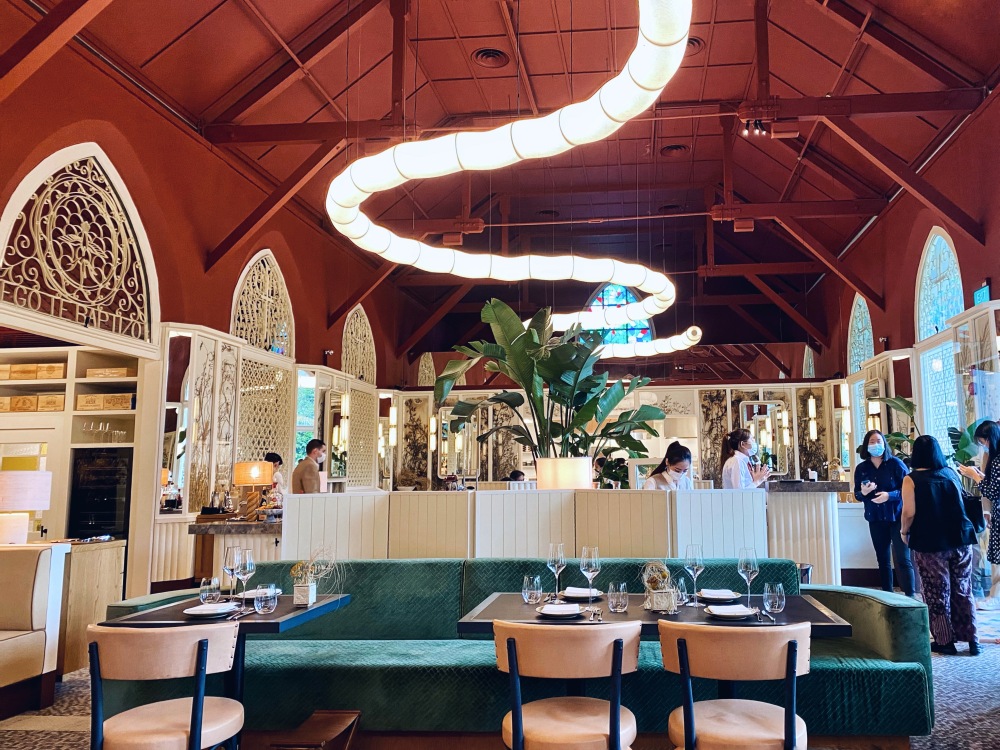 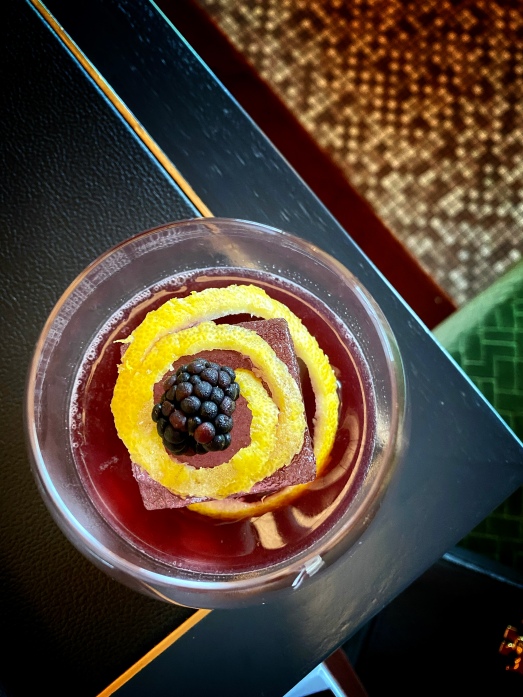 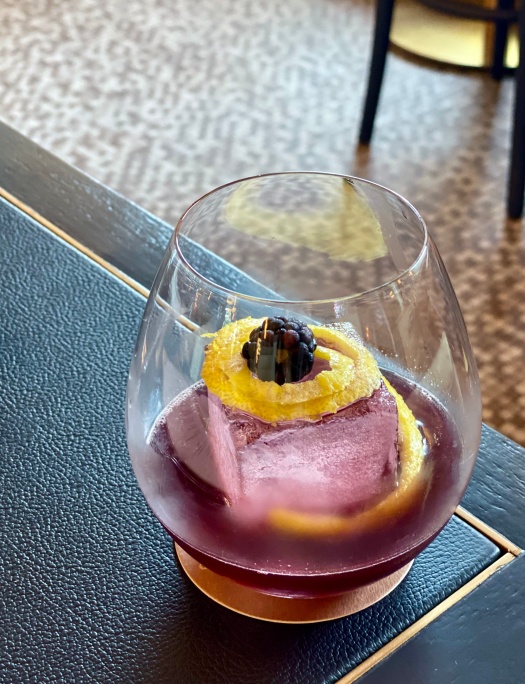 Started with a cocktail while waiting for the friend. I thought the cocktail was a little light and I told the friend, well, it tasted like fruit juice 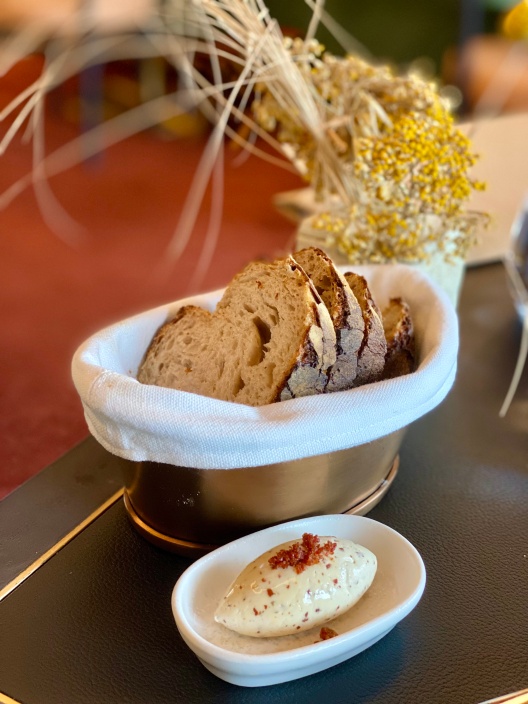 Love the warm sourdough with a nice crisp texture 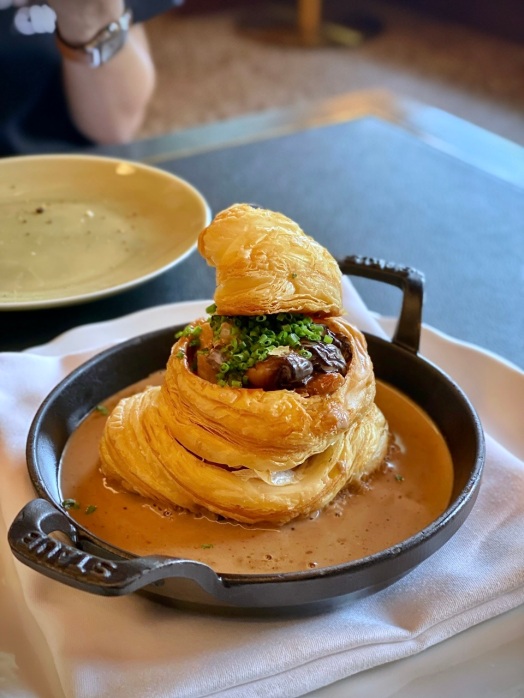 We saw this was recommended on IG and ordered a portion to try as well. It was good. Love the really crisp pastry texture topped with abundance of proteins and morels that had a nice balance of texture and flavour 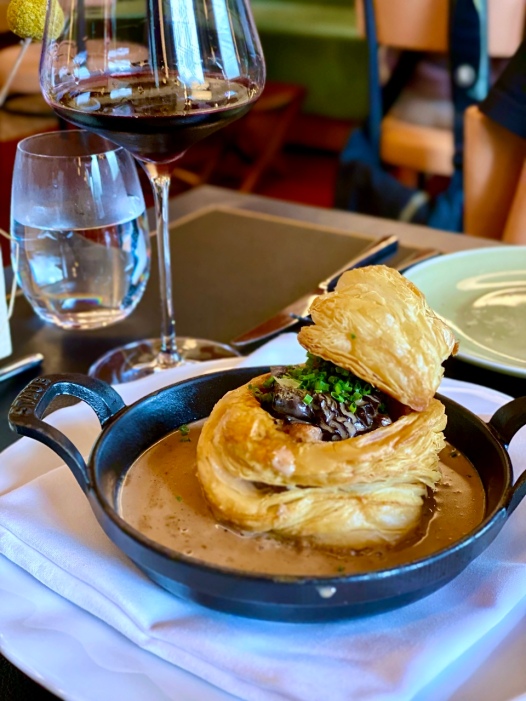 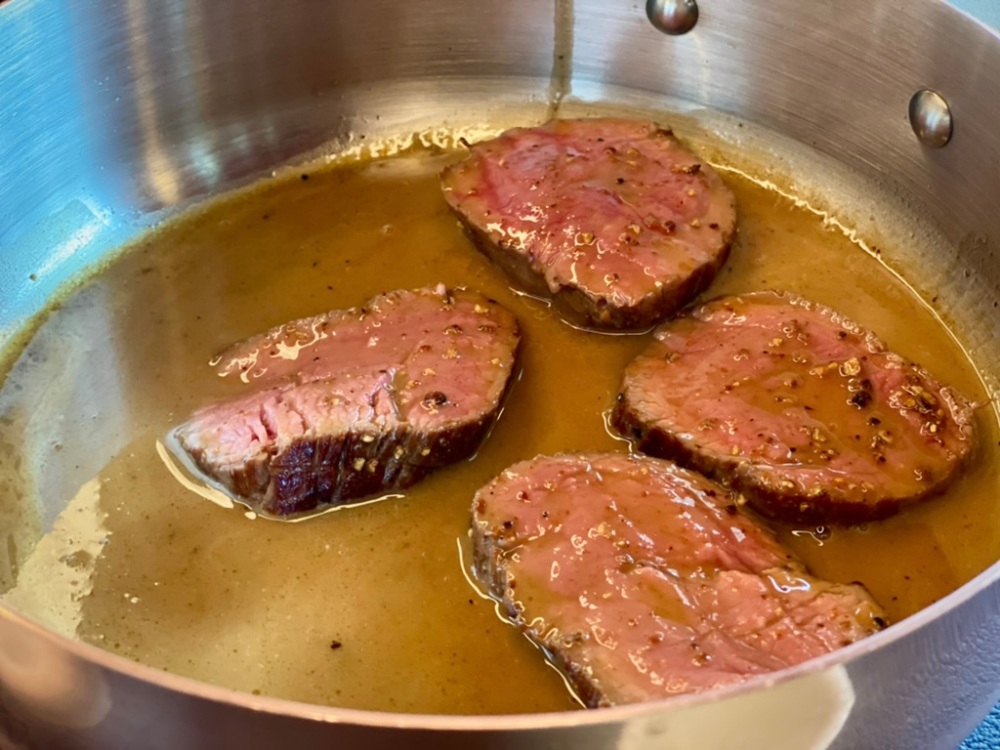 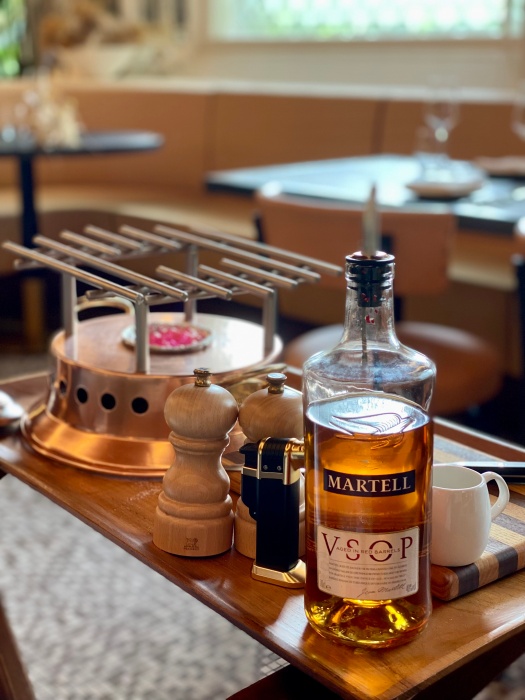 And well, with the show of course 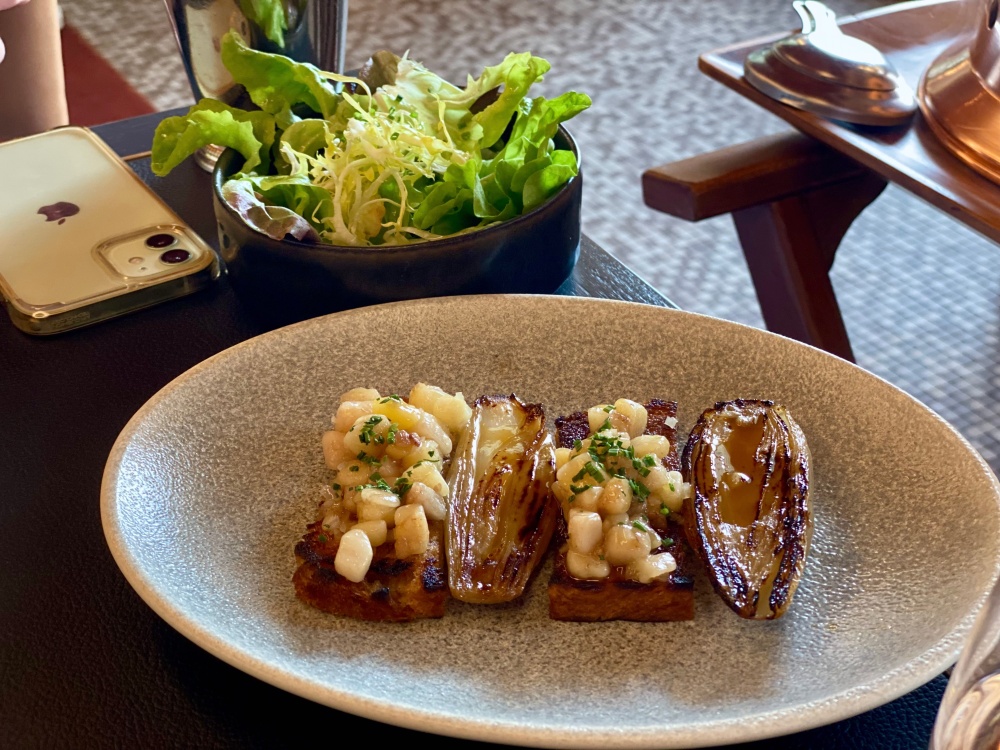 I like how they present the bone marrow dish differently. To be honest, I really don’t know how to appreciate bone marrow as it is, but this, was interesting and something I actually don’t mind having again. The bone marrow was served with toast and some deliciously grilled onions to give you some sweetness in taste 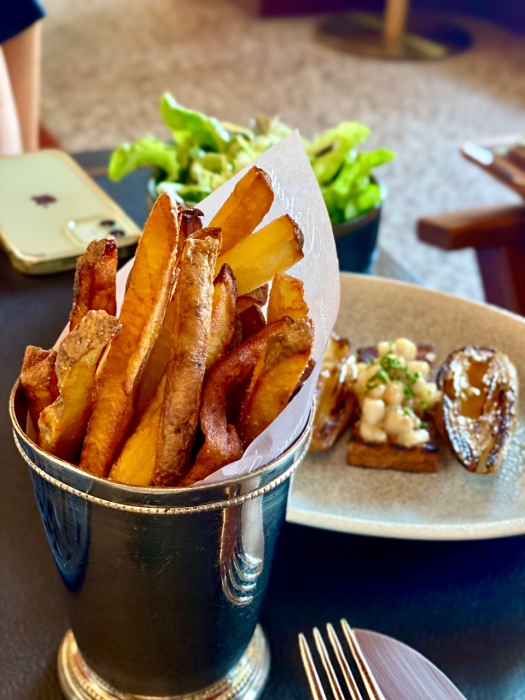 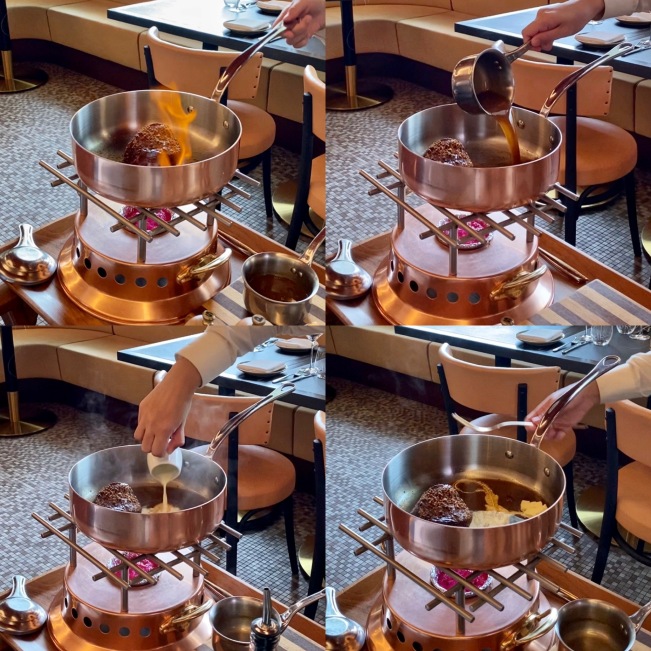 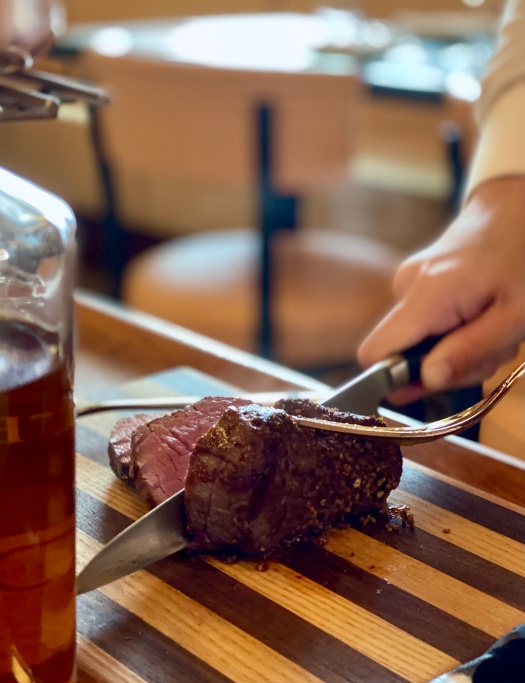 Such a beautiful pink 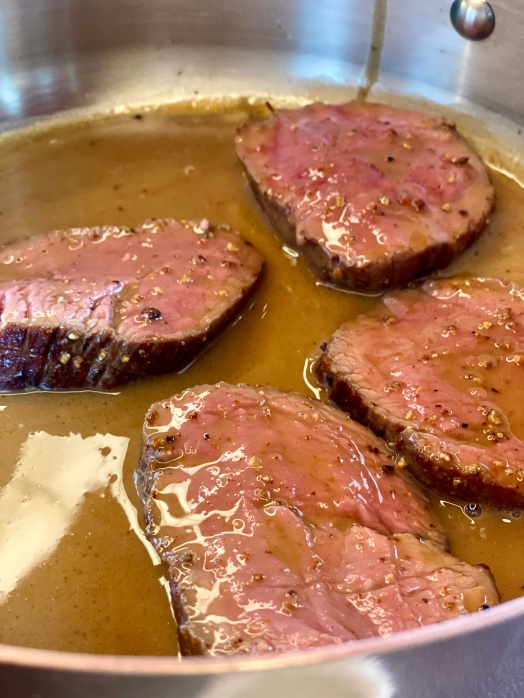 The Chateaubriand was stellar and more so with the sauce. It was quite filling to be honest 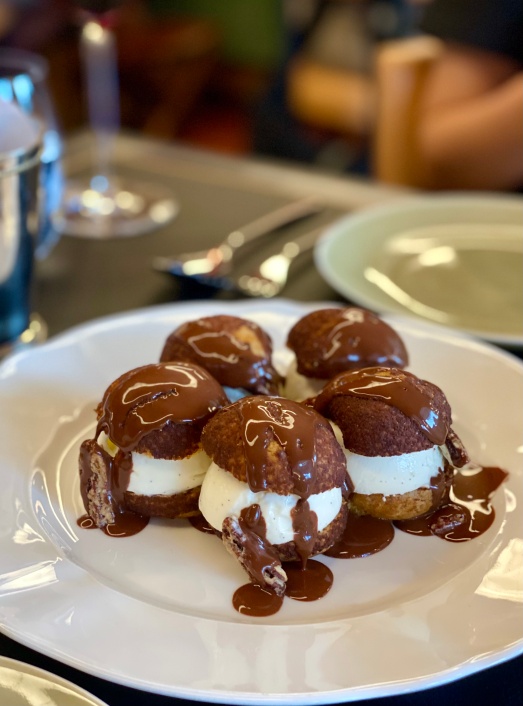 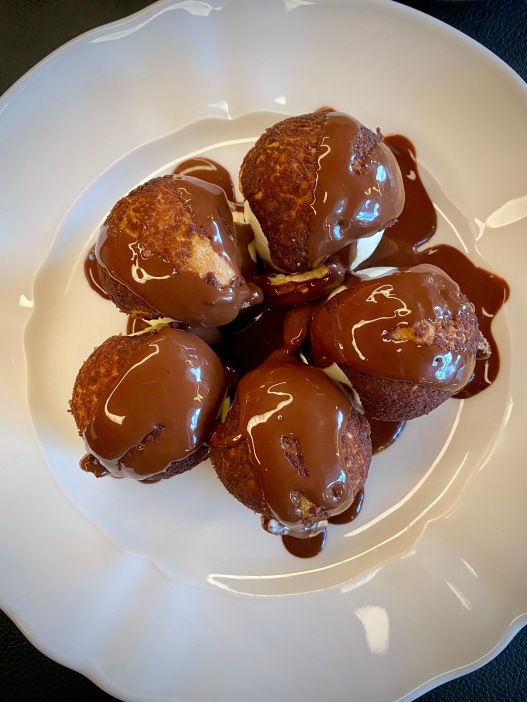 But there’s always space for desserts. You cannot give this a miss 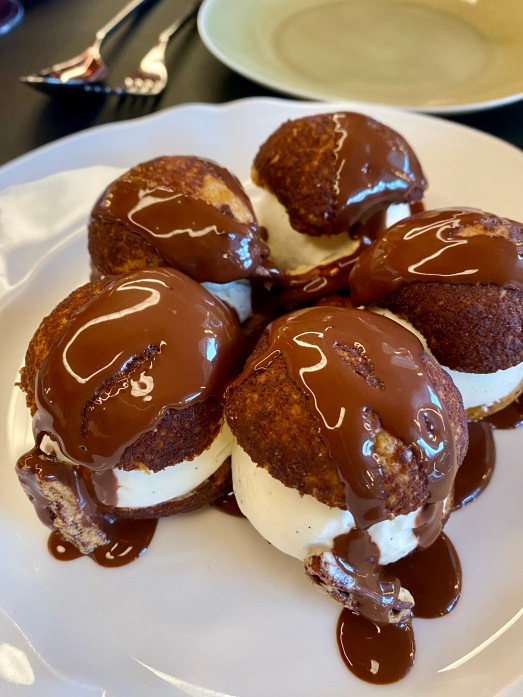 I really enjoyed Claudine’s version of Pariterole. The candied pecans with a biscuit-like base, balanced with an ice-cream like cream, topped with a rich velvety chocolate sauce to wrap it up. It was the perfect way to end the meal

There were mixed reviews about this place so I had kept my expectations low. But thankfully, they didn’t seem to disappoint. Prices are on the high side, this ain’t your casual bistro but more like an upscale brasserie. The friend commented maybe you pay abit more you can have Odette already. lol. But well, for those who wanted something fine-dining ala carte style, this is somewhere you can consider. Service was great, staffs were more than friendly and the food, ain’t too bad either