The friend brought me to Bar Cicheti cos she wanted to try it for her birthday. Known for their handmade pastas, I was drawn by the interior when I entered the restaurant. Warm, classy and casual, it’s different from their pizza restaurant in Bugis. I spent a long time looking at their menu cos every pasta dish on the menu sounds good. In the end, we decided to pick the ones that would be taken off the menu the next day 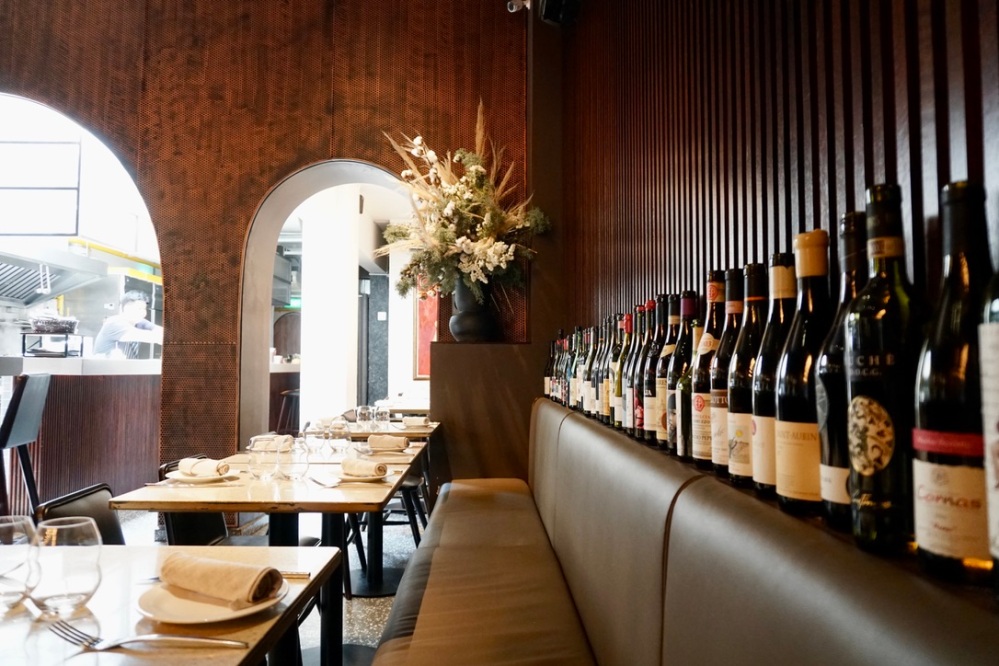 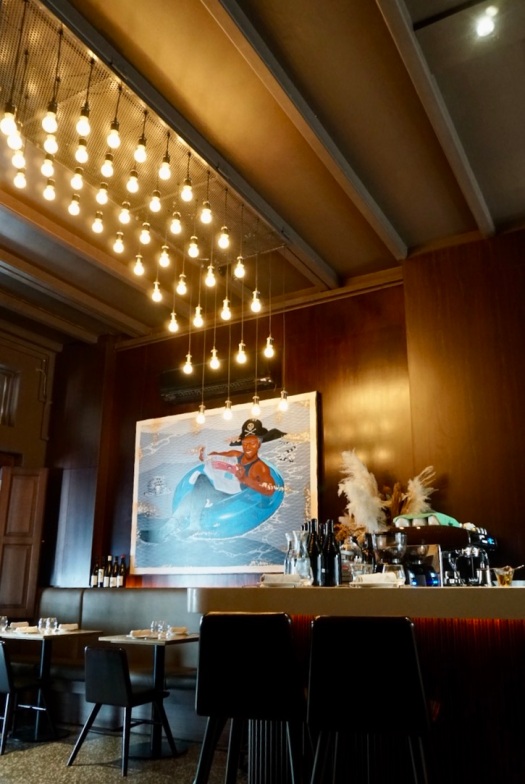 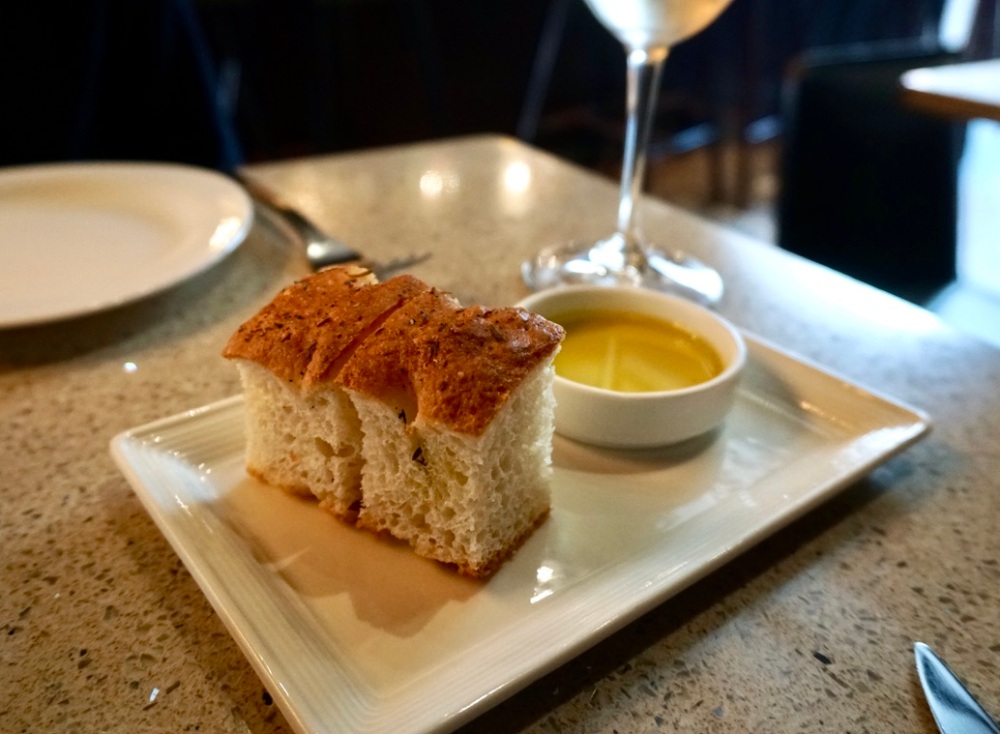 On the bread, we actually thought the olive oil stole the show. It was fragrant and the vinegar complements it very well 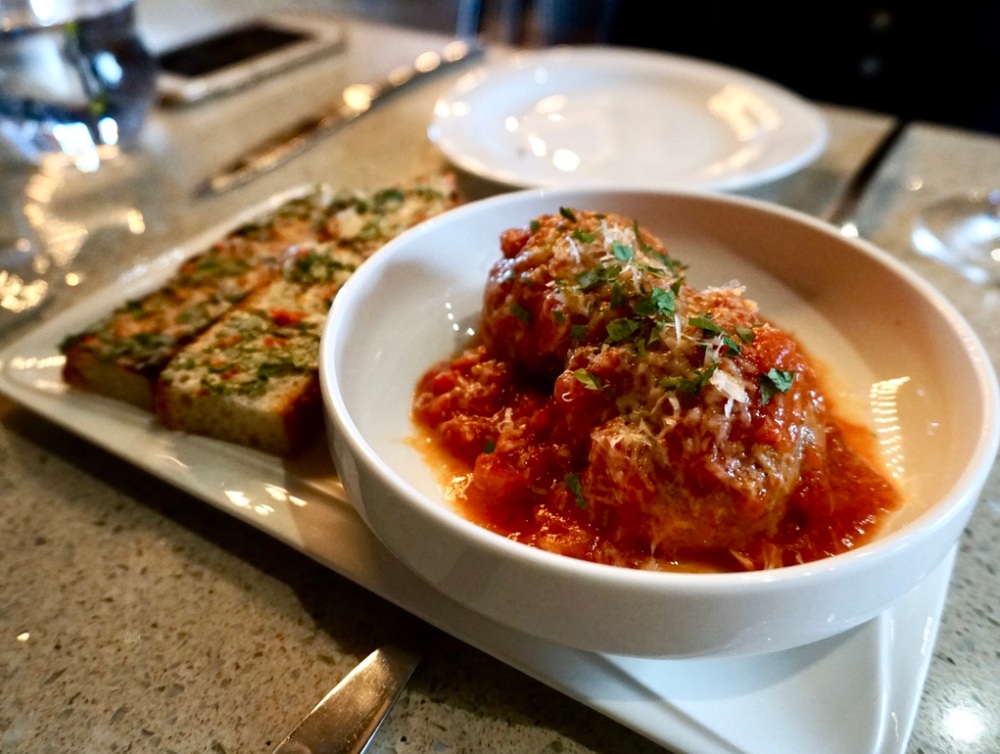 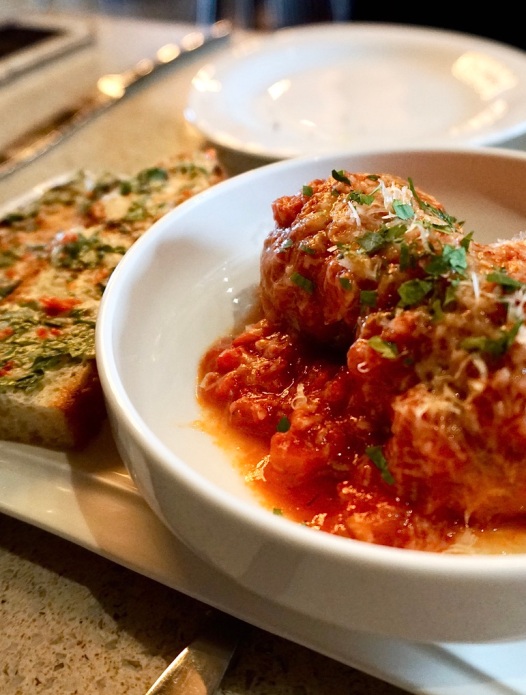 Starting with Antipasti, we went for the meatballs. Love the texture of the meatballs with the creamy flavour of the tomato. But I thought the bread was a little disappointing like it didn’t go very well 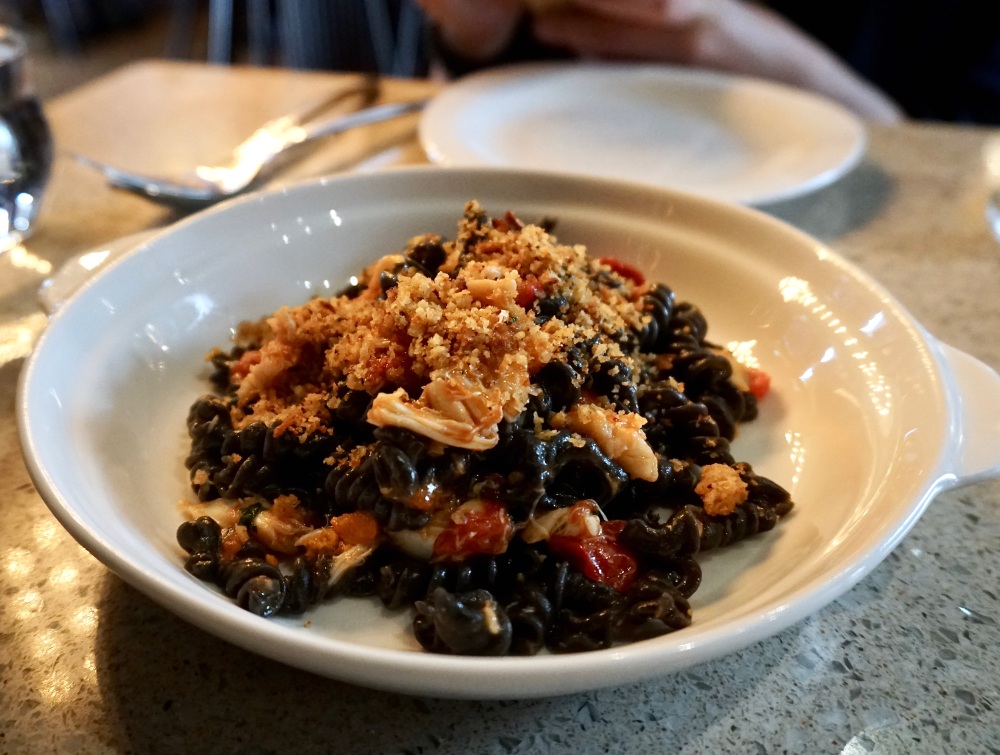 We had the small portion. Well, it is really small. If you know your companion can afford a large appetite or you are in groups for sharing, I suggest you go for the large instead. Thought the whole dish really comes together. There was a generous amount of crab meat and the addition of the spicy crumbs to give it an extra texture 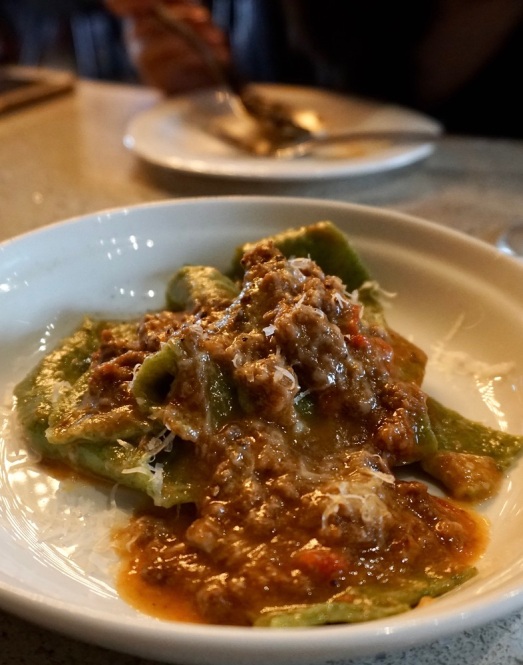 It is probably not the most presentable dish but it definitely tastes better than it looks. The ragu was cooked beautifully and it was hearty and really nice. Generally I thought both the pasta was good but the texture was a little harder. Not sure it was meant to be that way but I think we had preferred it to be a little softer 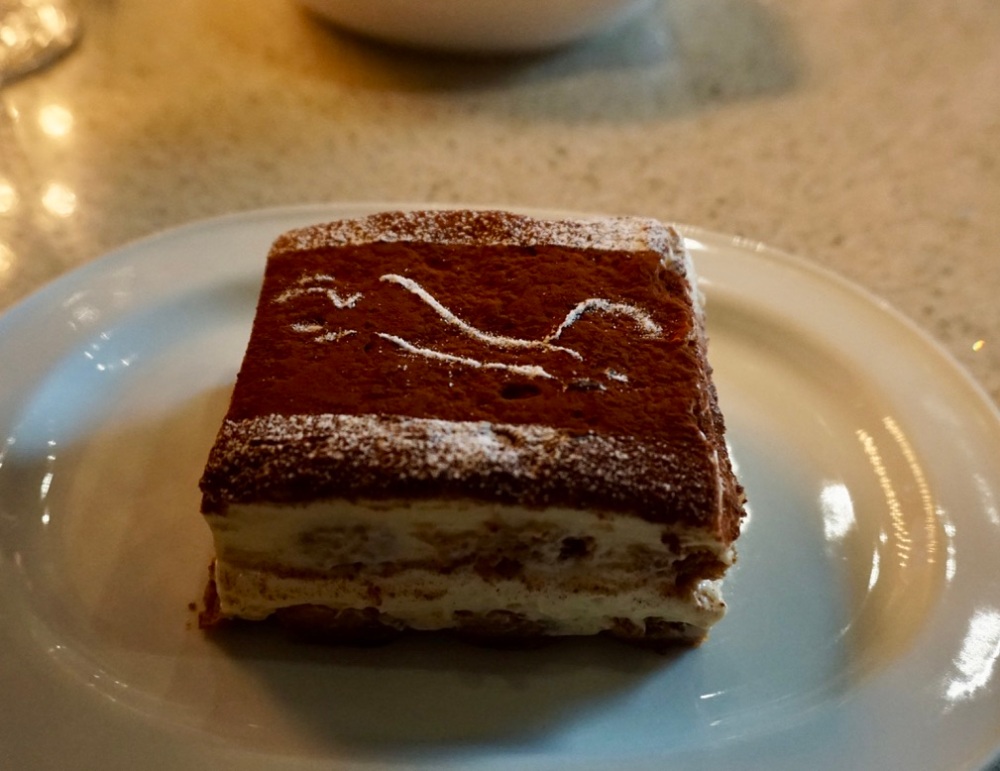 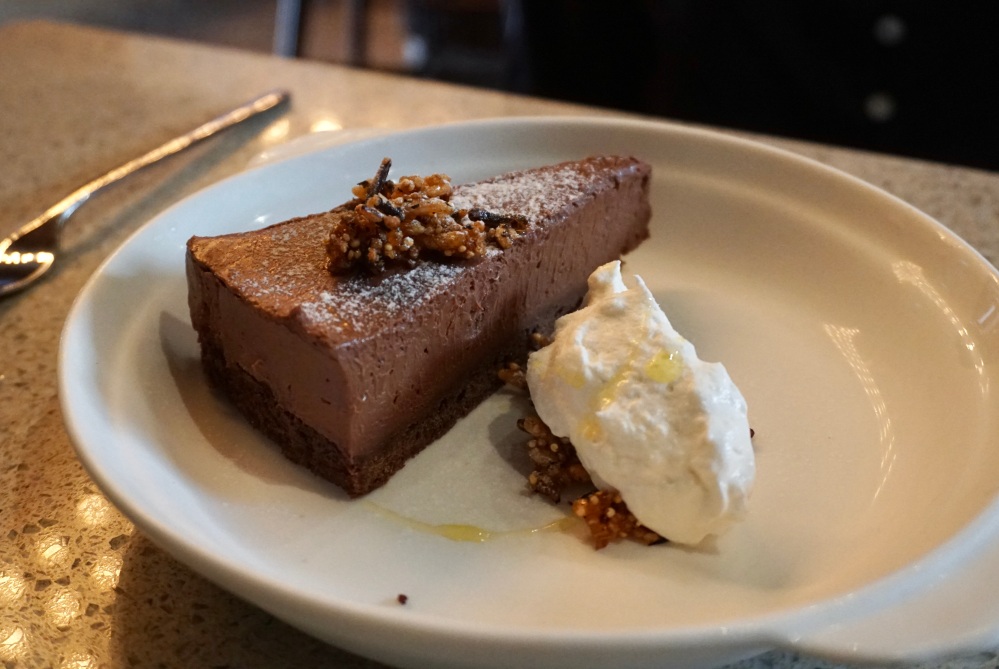 For those a fan of chocolate, this was really chocolate on a plate. It wasn’t anything memorable but after having both the desserts, I was completely full. If I had to pick one of the 2 desserts, it will definitely be the tiramisu

I thought the flavour of the pasta was decent and the wine was even better. It’s interesting that they had a decent portion of wine hailing from France given this is an Italian restaurant. If you don’t know what to order, just go for the Sommelier’s selection. And for fans of pasta, it’s good to know they had put lots of focus in highlighting their handmade pasta