We were looking for a place to chill after our pottery class and so we ended up at Sweet Garden Dessert cafe after some random googling. Even though there were some negative reviews about it and thus we were indecisive if we want to proceed, we eventually decided to just stick with our decision. The cafe is located behind old airport hawker, taking over the space left by The Hideout. Serving an array of sweet desserts, the place also expanded its menu to include some savoury dishes as well 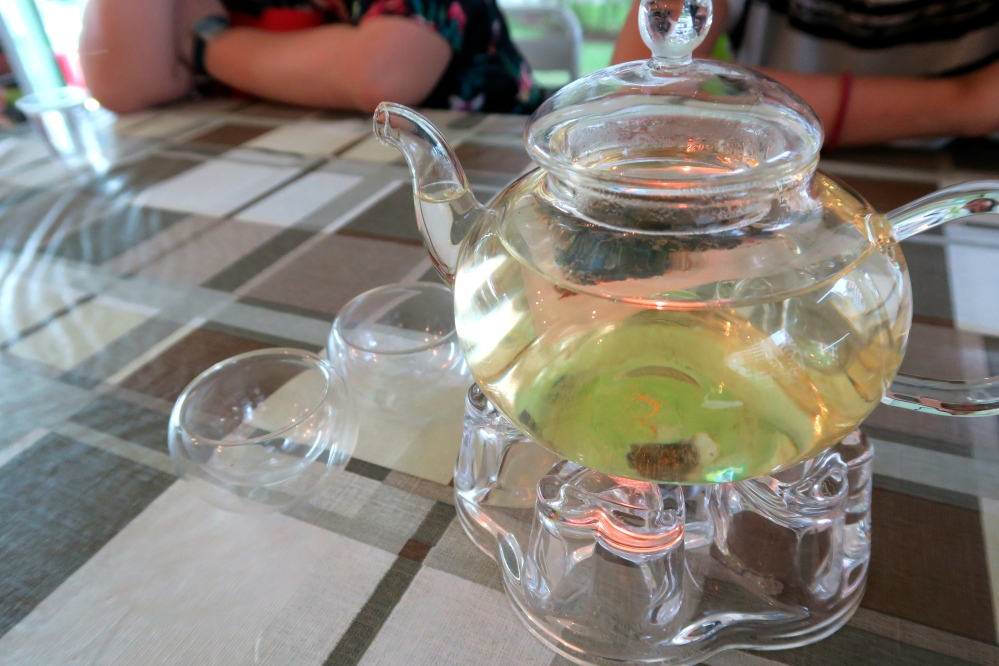 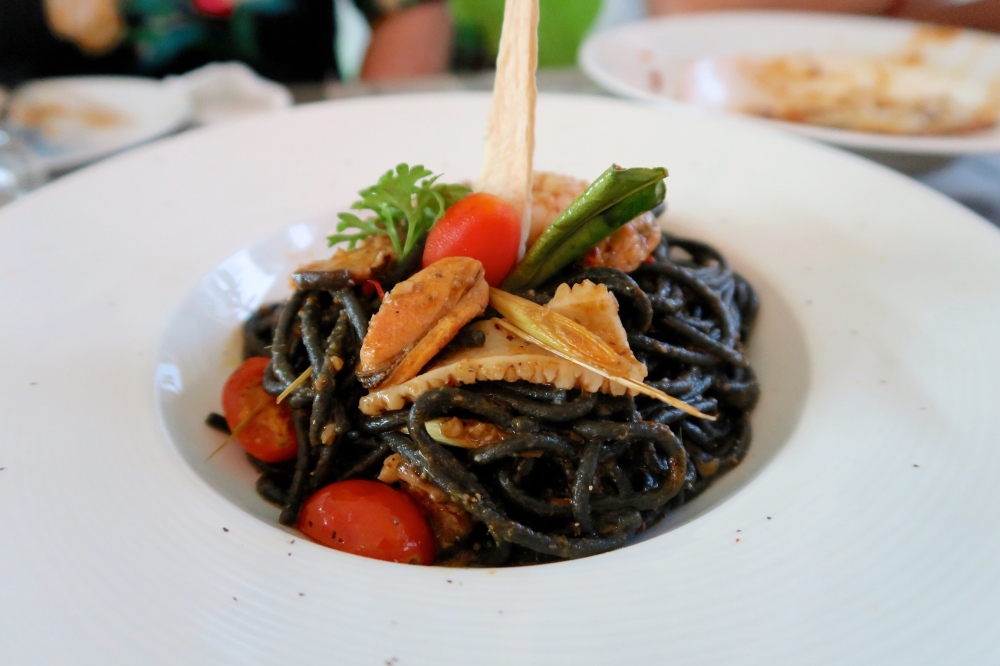 You can choose the spiciness of your pasta by determining the number of chilli padi you want. A rather interesting technique to determine level of spiciness I must say. You can choose from one padi to ten, and we wanted five initially. But the lady was surprised and cautioned us it will be very spicy so we cut down to three. We love the pasta with a good mix of flavours and the chilli padi added the extra kick to the whole dish. We decided we could go with five next time. #hightolerance 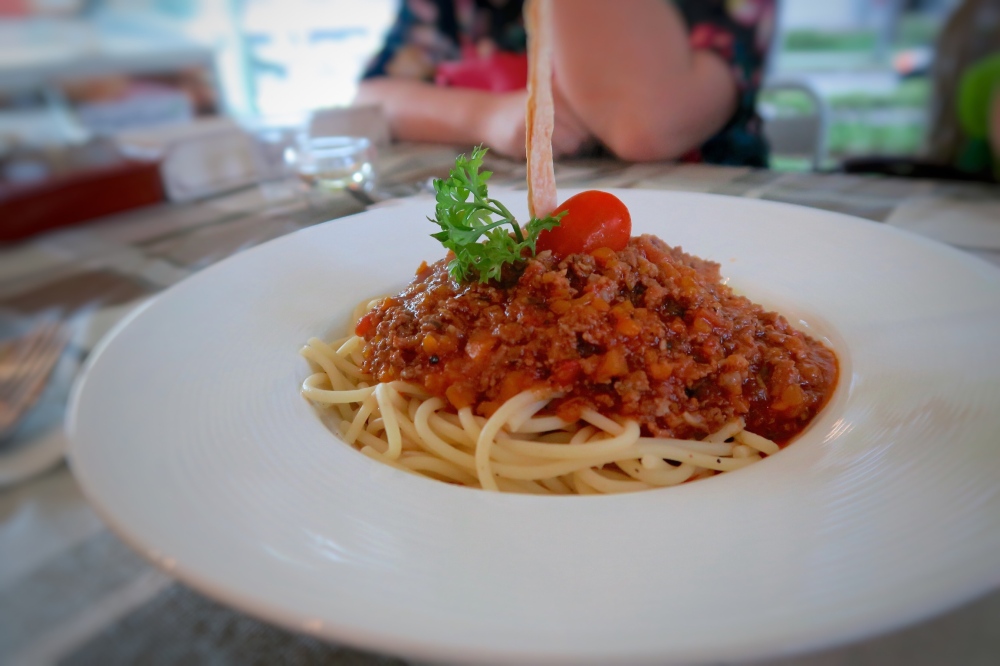 The bolognese felt like something you can whip up at home, and we suggested they could also provide the option of adding chilli padi to their bolognese as well. I think the flavours could be rather explosive

But the apple crumble deserved our vote. The buttery, crisp and fragrance crumble was to die for

Honestly the food here was pretty decent other than the icecream being a little too sweet for my liking. It felt like your typical home-styled kind of food with a little extra surprise. We were graced with impeccable service as well which I thought it was thoughtful and a conscious effort to keep improving. I do think they have the potential to outlast their previous owner, and I wish them the very best