With their first successful opening at Jewel Changi, Burger & Lobsters have opened their second outlet at Raffles Hotel Arcade. The outlet at Raffles also have a dedicated terrace bar called Bar MF By Burger & Lobster for those who are looking for a casual drink after work. The restaurant is located next to Seah street so if you are coming from City Hall, you have to walk further inside to get to the place. I definitely prefer the Raffles outlet as compared to Jewel one cos one – they have an extended menu and two – they accept reservations. That’s the best part, isn’t it? 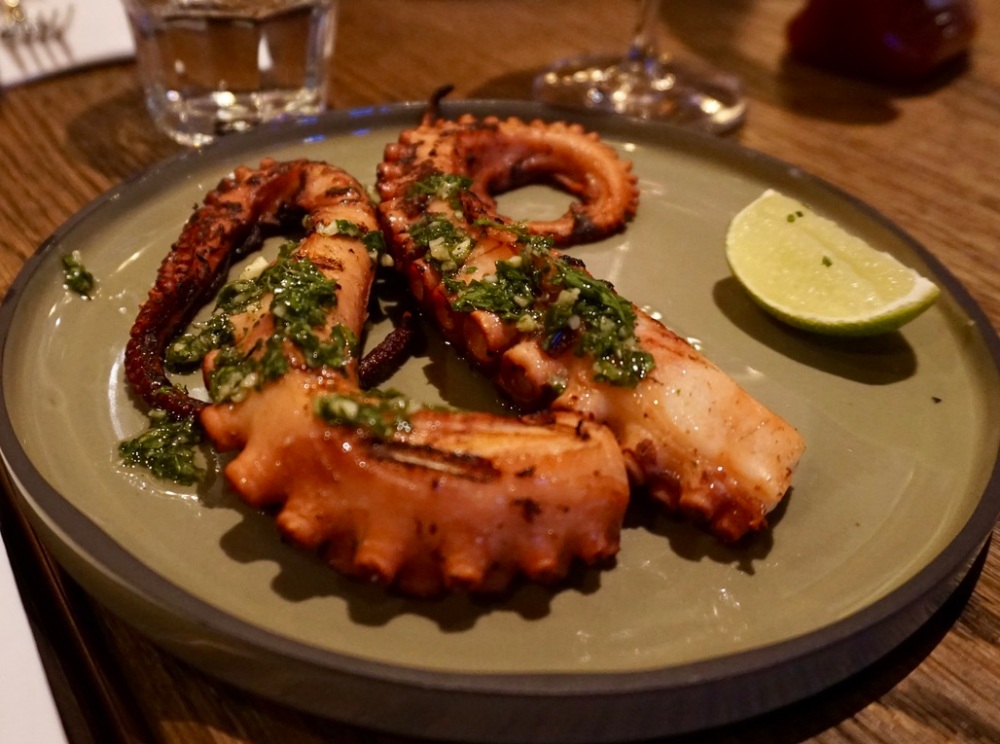 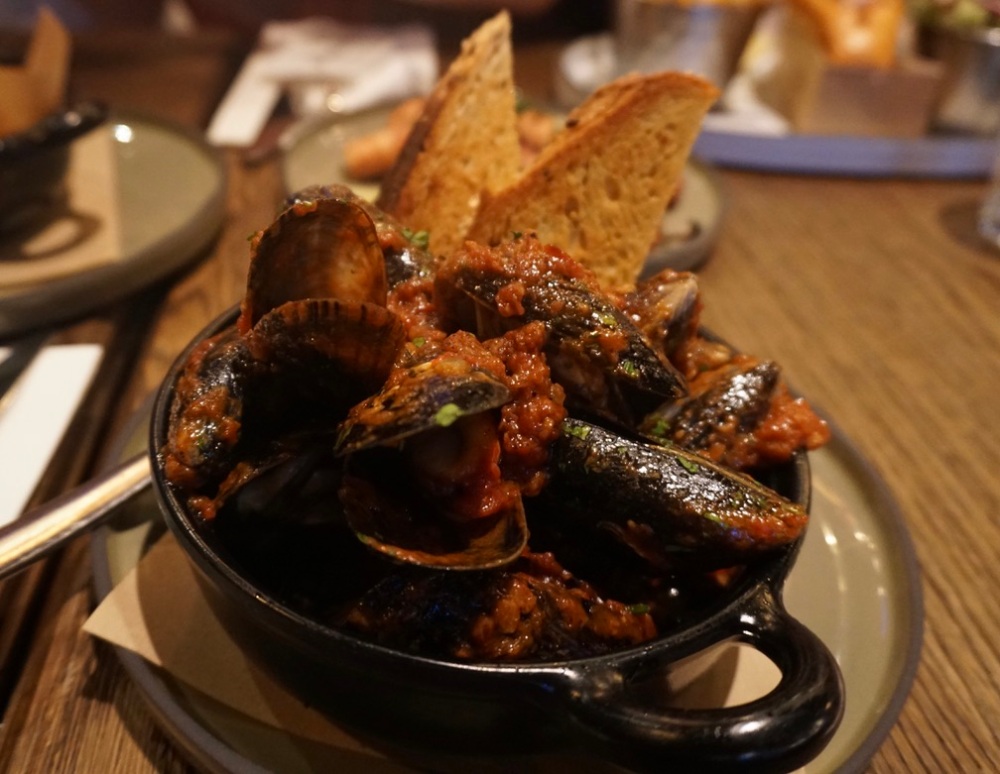 Dutch Mussels Cooked in Our Own Marinara Spice. Served Over Garlic Toast

The aroma of the marinara spice filled the air when the dish arrived. It was really captivating. The texture of the mussels were good too but the taste of the mussels might be a little too heavy for some 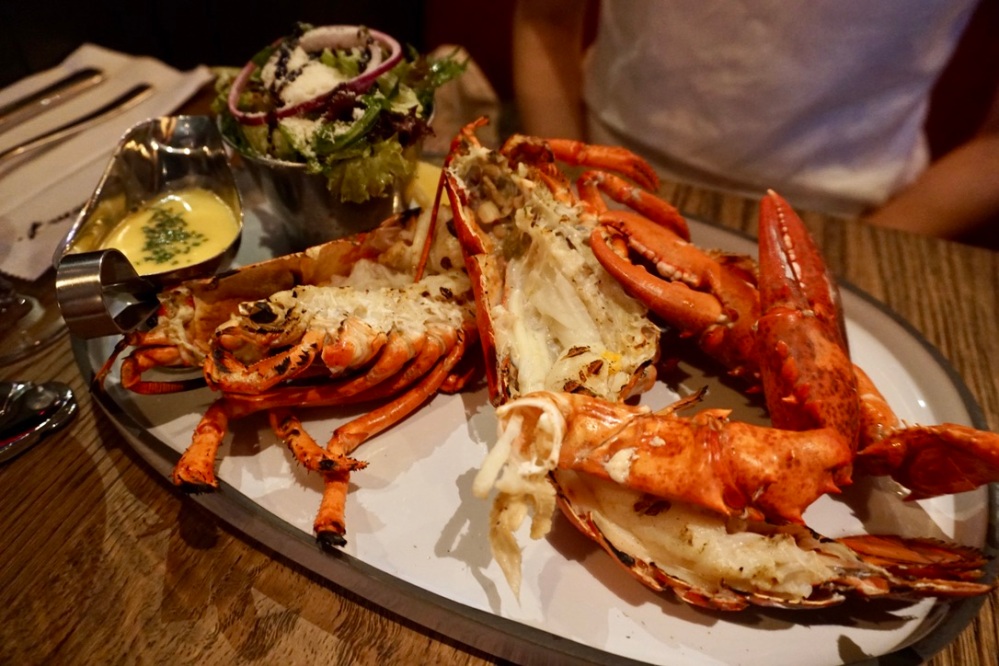 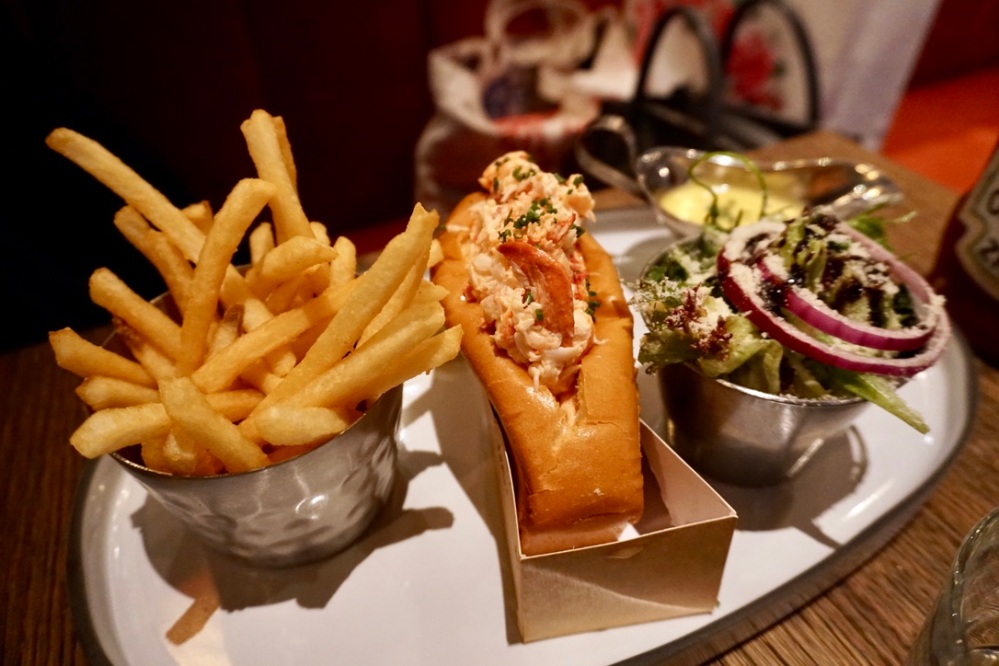 The friend went for their original lobster roll. I think she love it pretty much. The brioche was amazing 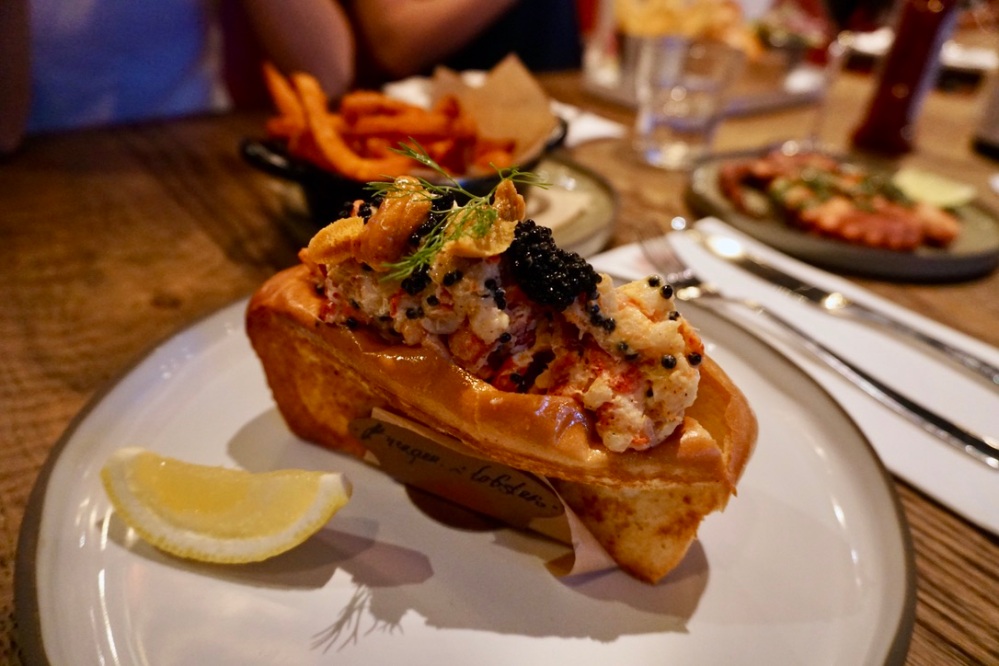 The lobster roll with uni and caviar does not come with a set. So we added a side of sweet potato fries. Honestly, the roll was good. The lobster meat was fresh and succulent but would I order this again? Nope. I think once is enough, just for that experience. I’m pretty sure the normal lobster roll would taste as spectacular too 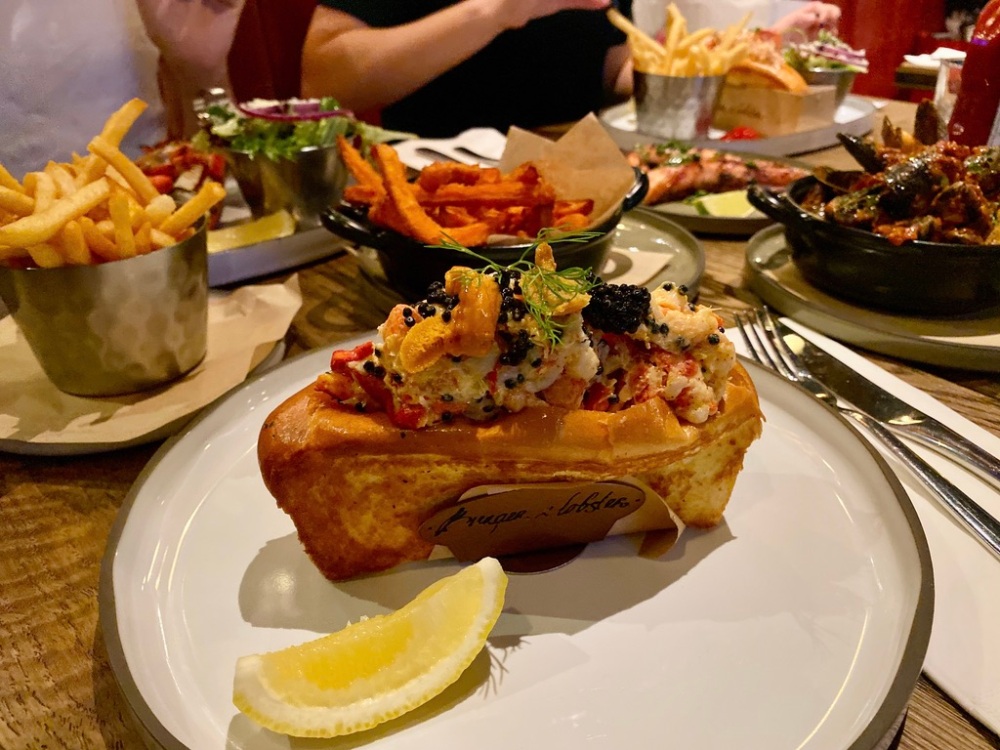 The second outlet of Burger & Lobsters definitely lived up to expectations. And it’s a convenient location to get to as well since it’s more centralized in town. They also have a special item – the Laksa Lobster for those who are looking for something local. Would love to try that the next time I revisit!