Took the family to try One Prawn & Co over the public holiday and I say it was a mistake. lol. We reached at 10.55am (the shop opens at 11am) and there was already a snaking queue infront of us. I say we were the 50th in queue. And it was really hot that day

The bright menu that awaits us

And the long line infront of us

Well, a hungry man is an angry man especially if you have kids to worry about 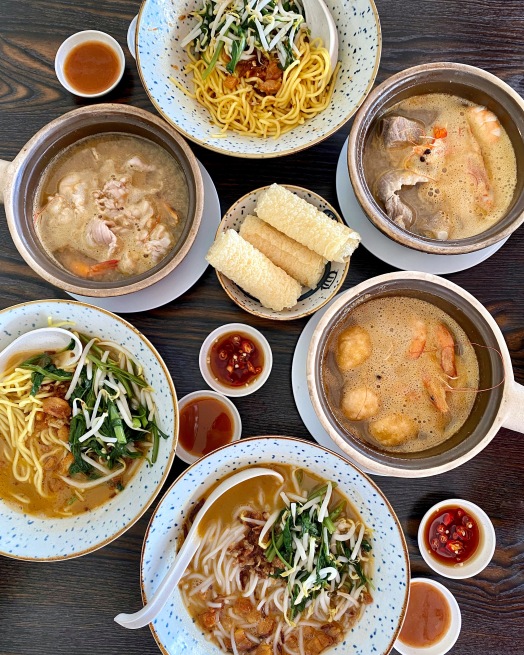 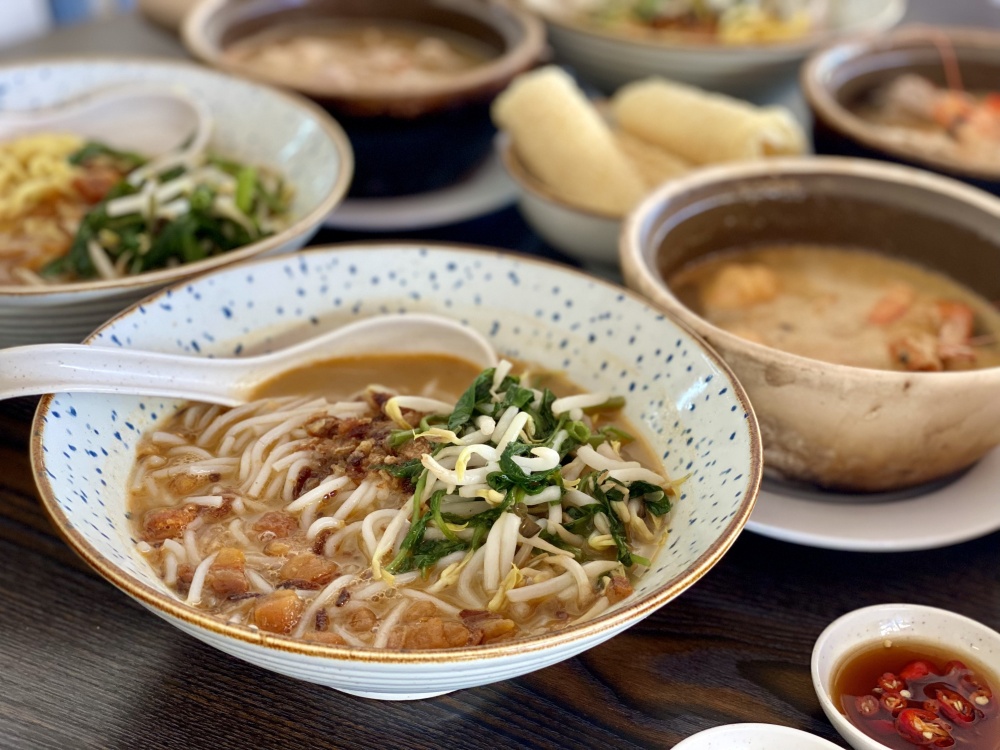 They serve the noodles and prawn separately so you get to enjoy the soup as its own. The broth with the noodles were different with a lighter taste to it but the soup in the claypot was rich and full of umami

I had the one with the tobiko prawn balls and I like the bouncy and firm texture of the prawn balls. I would order this again 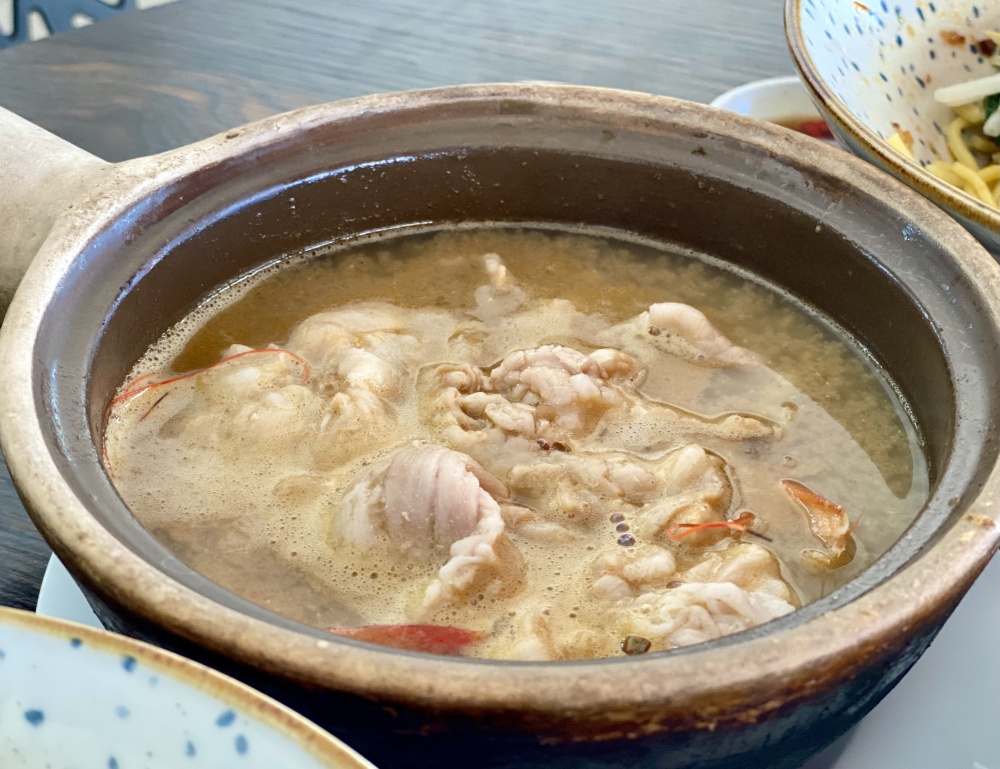 The sliced pork was pretty good as well. The thin slices were tender with a little bit of chewiness and it went well with the broth

I did enjoy the ngoh hiang platter and prefer this to the one at Beach Road. I thought it was pretty good overall

The portion of the noodles was generous and they allow for refill of the soup. The soup itself was quite worth mentioning though I definitely wouldn’t want to queue an hour for it. I’m not sure if it’s a PH thing or it’s a common occurrence on weekend as well. Then my suggestion is.. bring a fan and keep your expectations low. Cos sometimes the longer you spent waiting for something, you tend to have higher expectations that it would taste fantastic

The menu below for reference 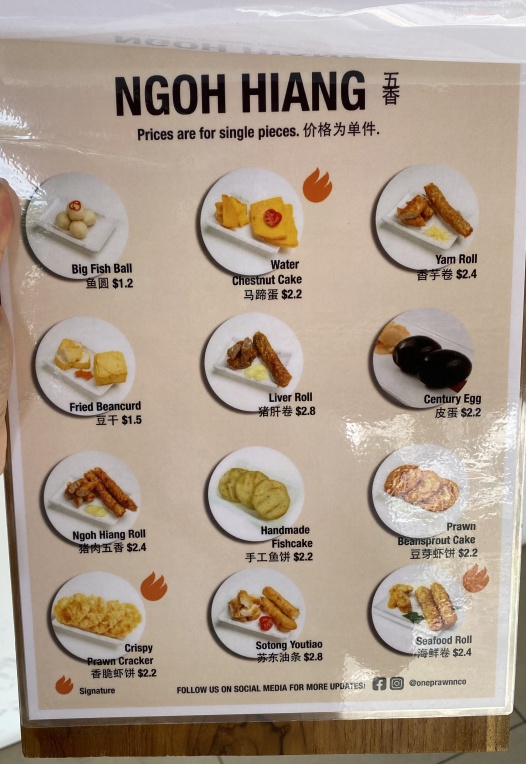