We decided to give afternoon tea at Ginger Lily a try since it’s newly opened. And crowd is on the thinner side so we had all the peace and quietness to ourselves on a weekend. The menu contained quite a number of items and each diner can choose 2 coffee/tea so it seemed be pretty reasonable at $58++ per pax 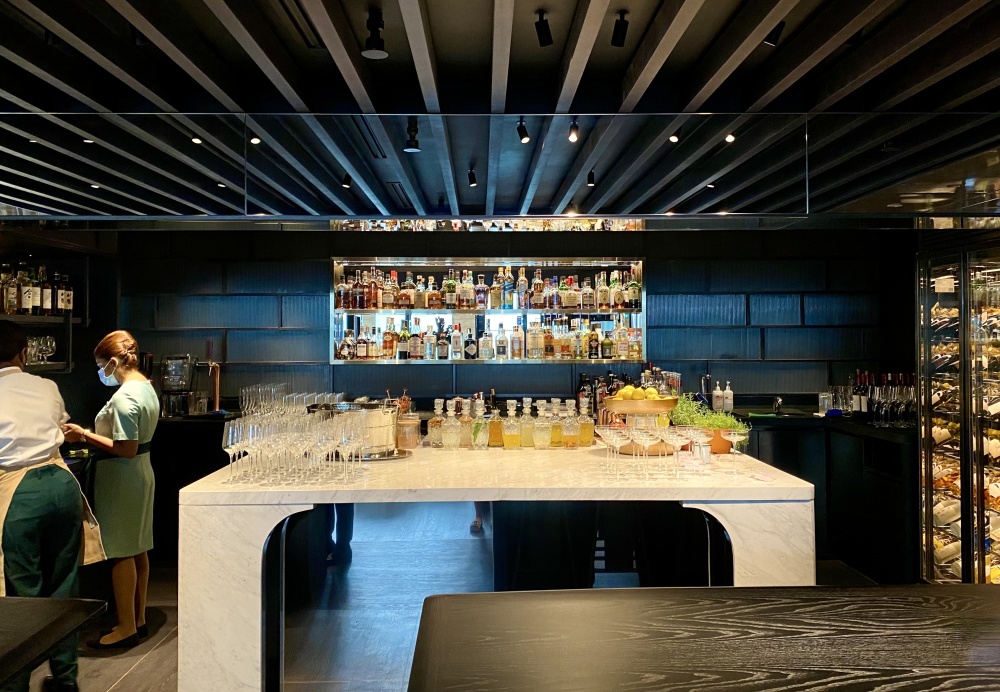 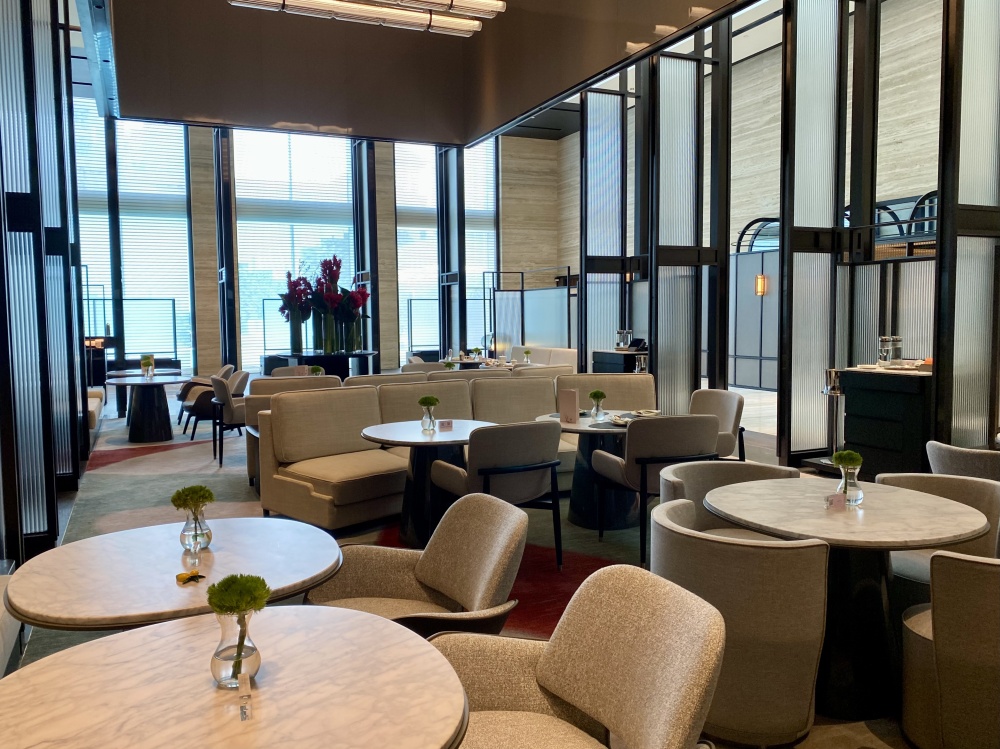 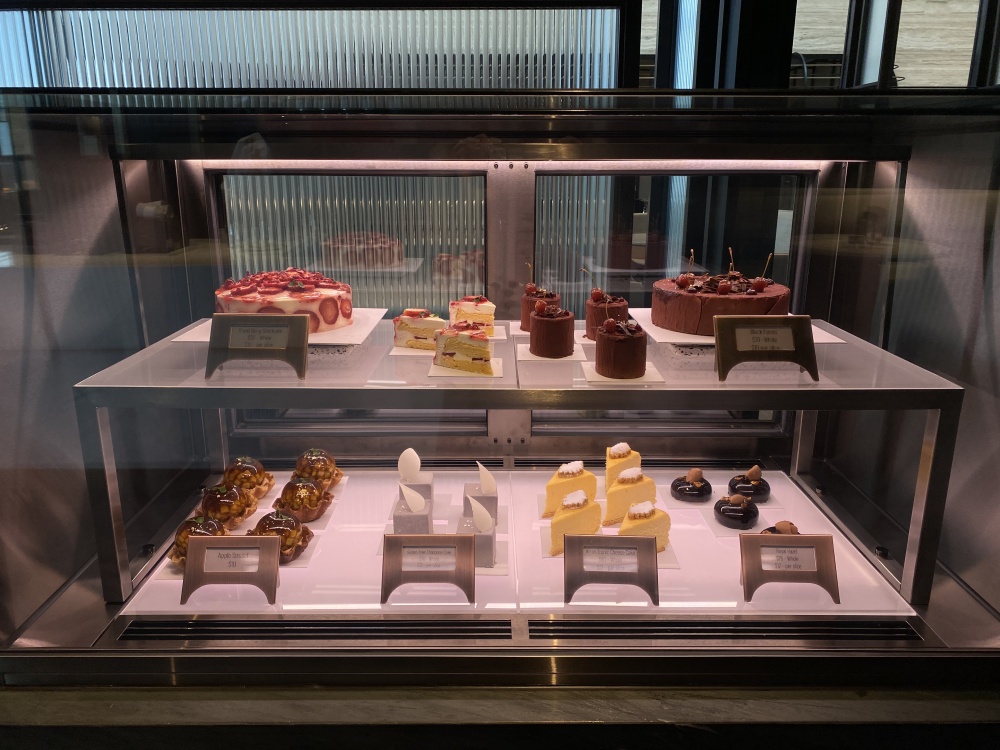 This was a little strange at the start. It felt like the concoction didn’t come together but it did get better towards the end when the mango sorbet blended well with the rest of the components 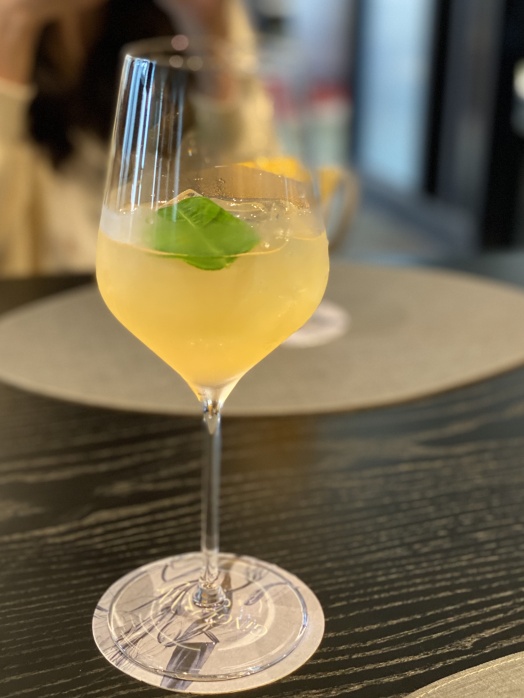 It wasn’t fantastic, but everyone agreed this was better than the mango cocktail. lol 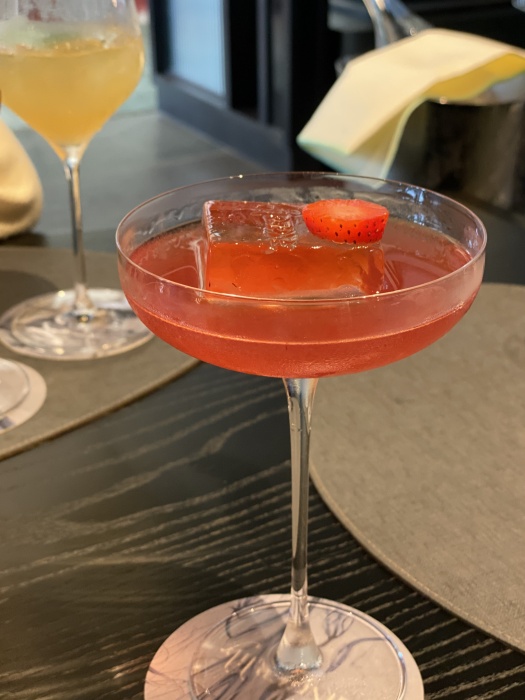 We thought the sambal kick could be stronger, else the drink was pretty flat and not very exciting 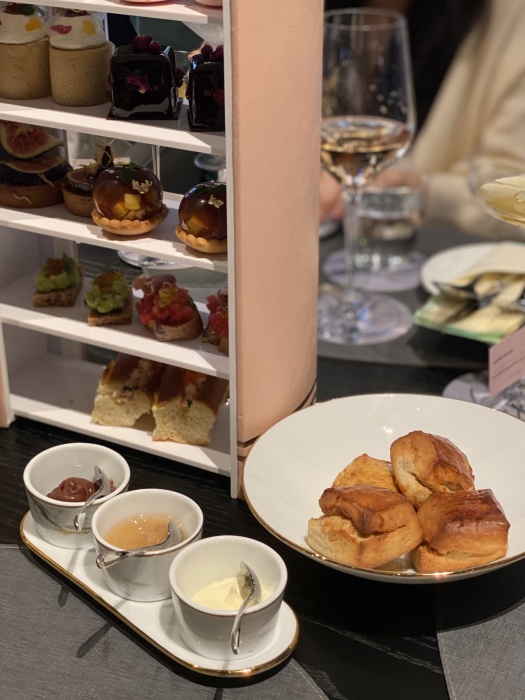 We thought the texture of the scones was quite nice but it would be better if it was served warm and the homemade jam was a winner. There wasn’t much taste of the cinnamon in the chocolate ganache so I thought that could be improved on. It honestly just tasted like Nutella 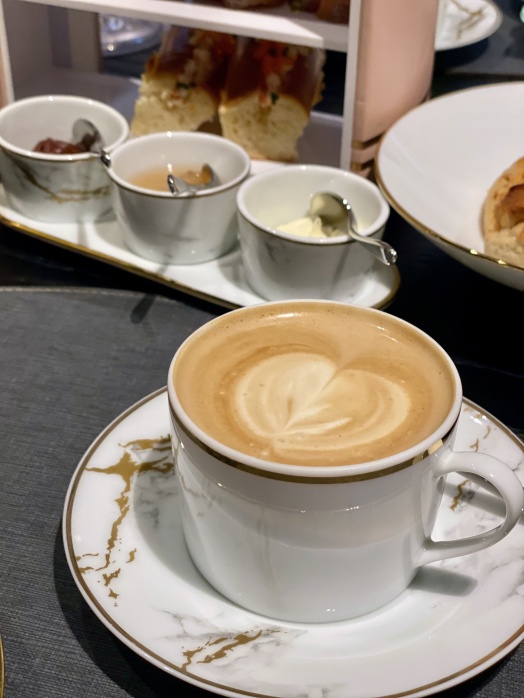 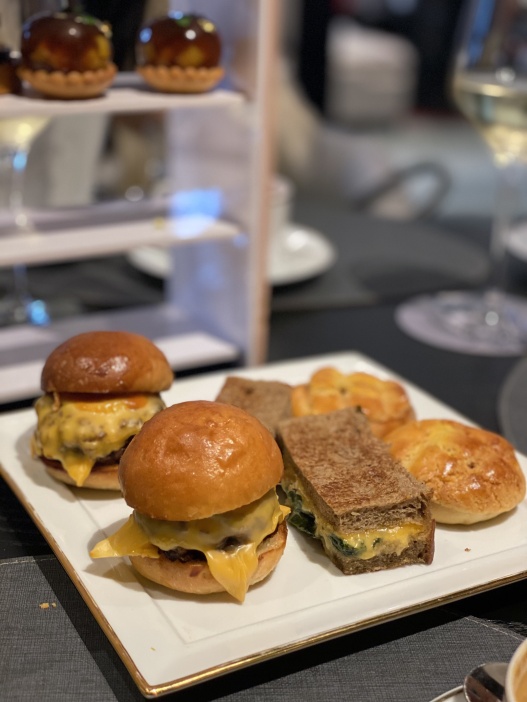 The warm savouries that came as a separate plate. Our favourite was the pork bun. The crust was thin and flaky with nice abundance of char siew in it. The burger was a little dry and the buns were on the tougher side. We thought the cheese & spinach was nice but the sandwich itself was a little too tough like it has been left out in the open for a long while 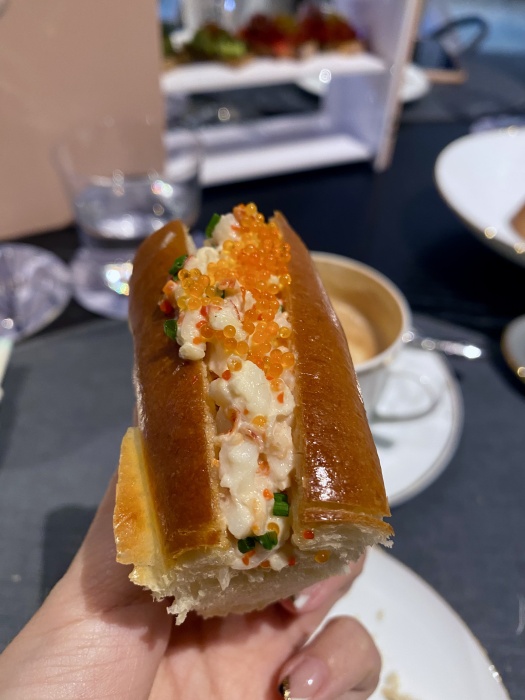 The lobster roll was delicious. Lightly buttered roll with sweet lobster meat in it. They should keep this on the menu

The bread didn’t work. Avocado with the salmon roes had a nice contrast to the flavours but the bread, hmm, need to be replaced

The crostini was decent too. We love the saltiness of the ham and the citrus from the tomatoes that came together 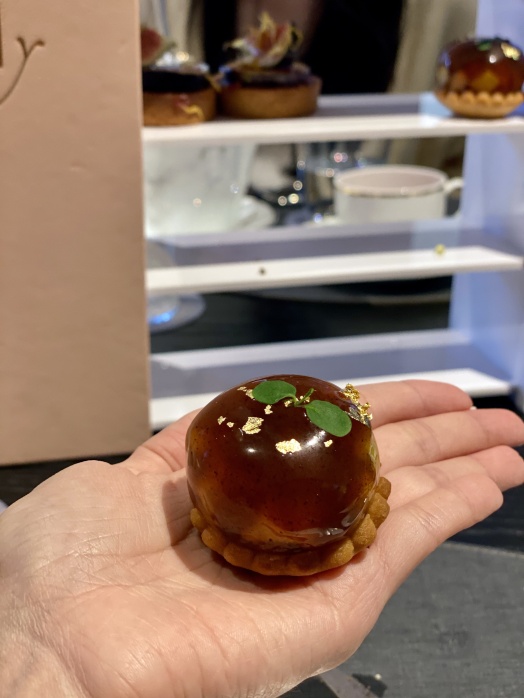 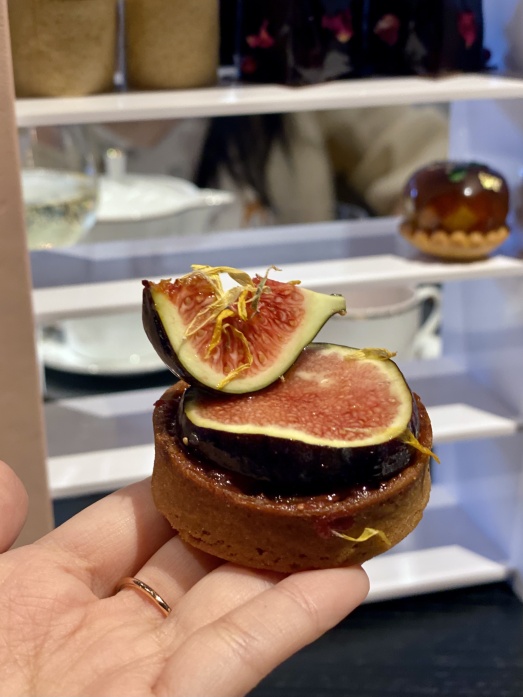 This was an acquired taste. Majority of us didn’t acquire the taste. lol

The chocolate was deep in flavour and a little on the sweeter end. Though at this point, it was just too much sweets to intake 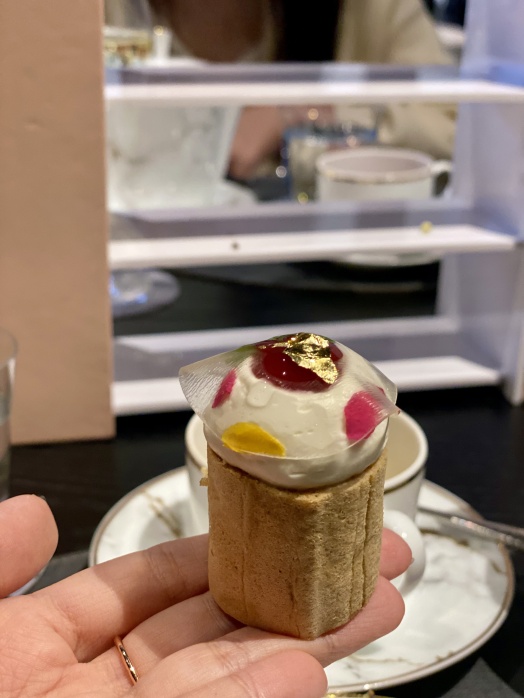 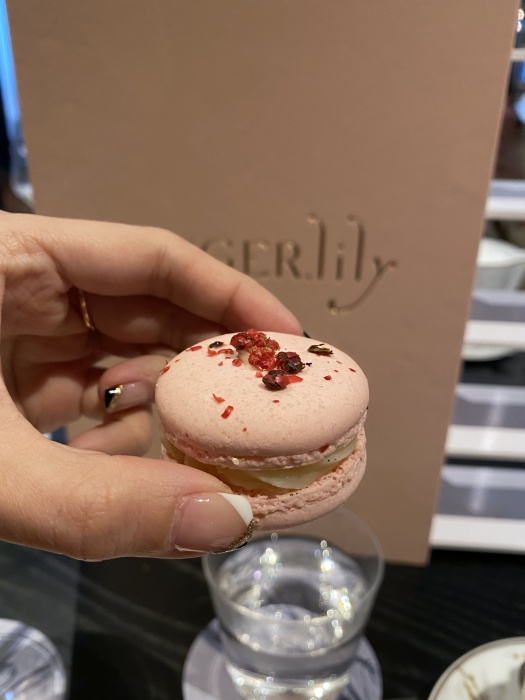 This was also sweet, in fact, sweeter than the usual macarons. We find it disappointing that it lacked the peppercorn taste

Equally sweet. We were appalled the kid finished the entire stick of this. How?!

I understand they had just started on their high tea, and much could be done to improve on the quality and taste of it. So I wouldn’t recommend to go now. Probably wait it out a little while and hope that they could return with a stronger menu. Else the price point for the amount of food they serve, it’s pretty worth considering